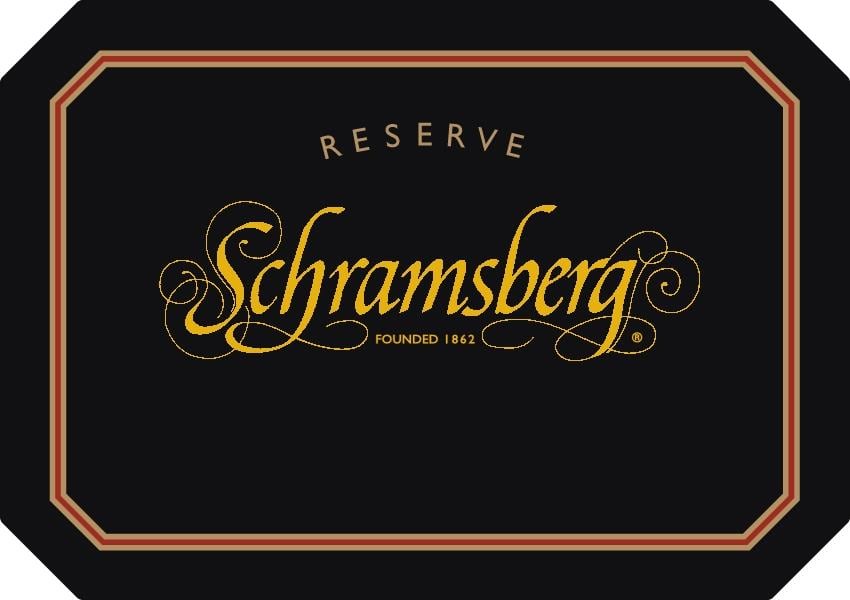 Vintage by Schramsberg from North Coast, California. The 2010 Reserve exhibits lively aromas of baked pear, apricot and candied orange that gain complexity with touches of Christmas spice, honey and creme caramel. Flavors of baked peach, roasted pineapple and mango are layered with toasted hazelnut, leading to a rich and powerful finish with fresh and clean acidity. Schramsberg Reserve is well-sui 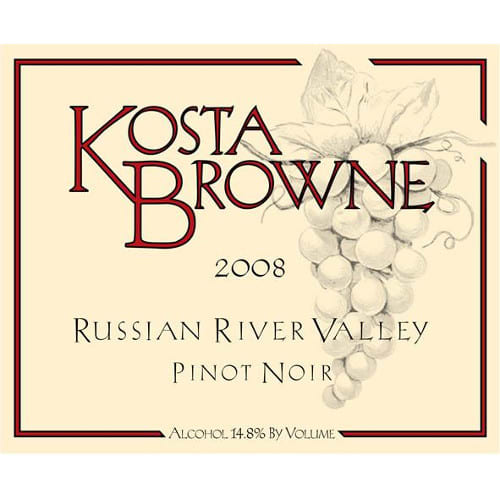 Red Wine by Kosta Browne from Sonoma County, California. #12 Wine Spectator Top 100 of 2010 Our 2008 Russian River Valley PinotNoir is a blend of nine vineyards whichlie in and around the central part ofthe Russian River Valley appellation(known as the Santa Rosa Plain). Thisarea gives the wine a spicy red fruitcore with a rich, velvety and supplecharacter. The individual lots are allunique, givin 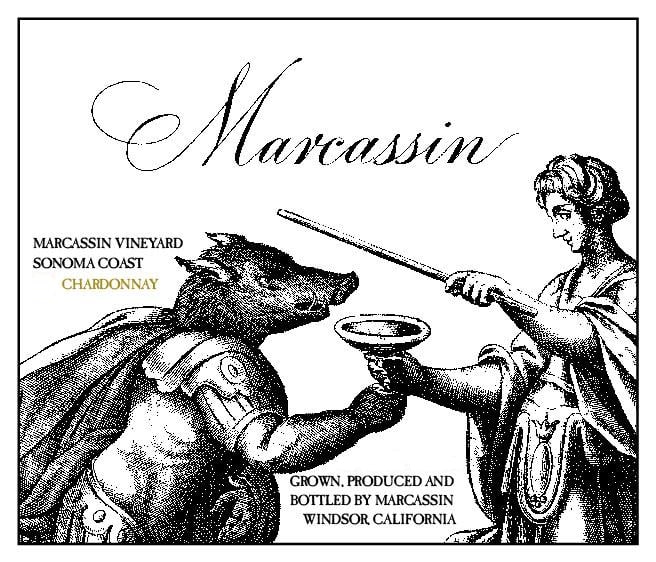 White Wine by Marcassin from Sonoma County, California. The 2009 offers up notes of honeysuckle, citrus oil, tangerines, white peach and wet gravel followed by a wine with a full-bodied mouthfeel and zesty acidity. 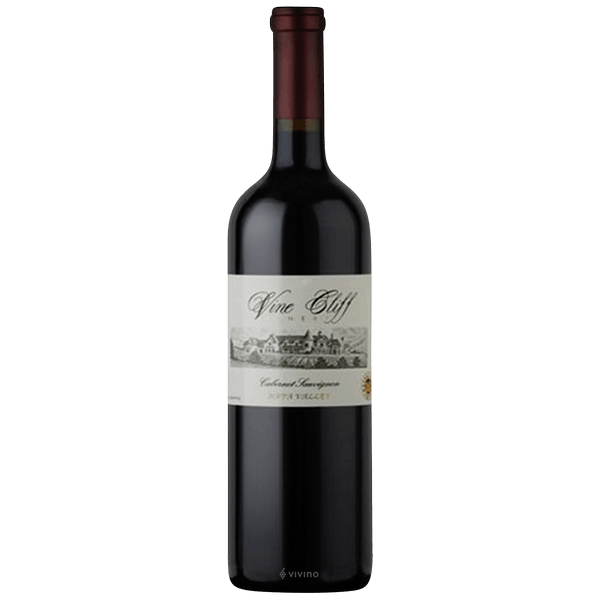 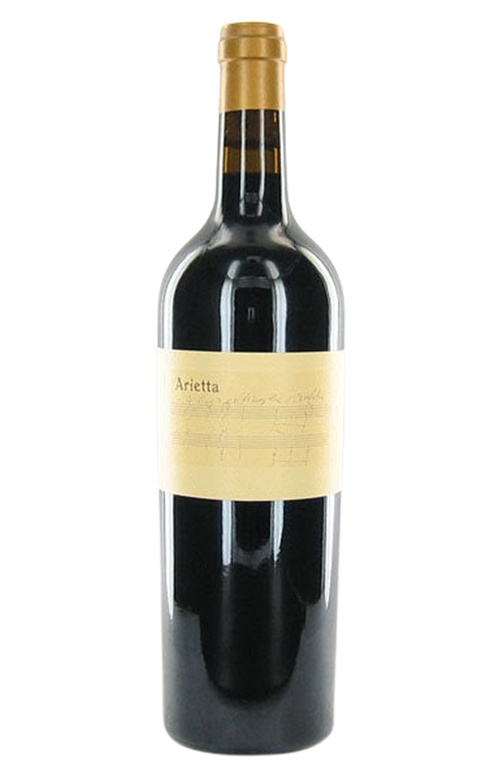 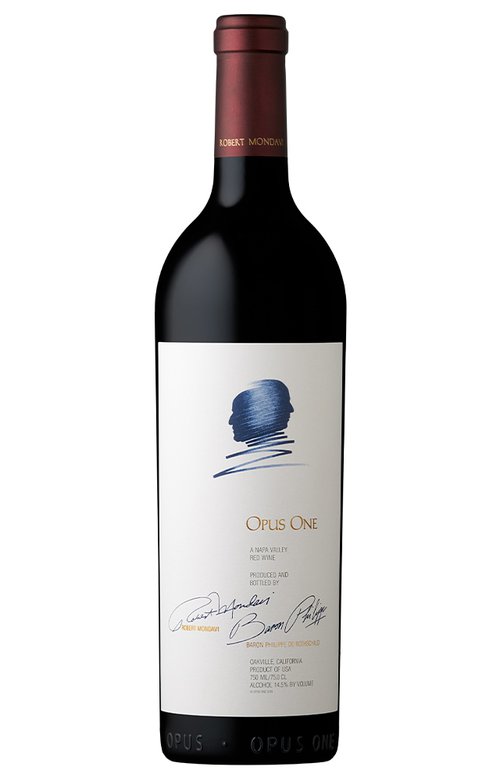 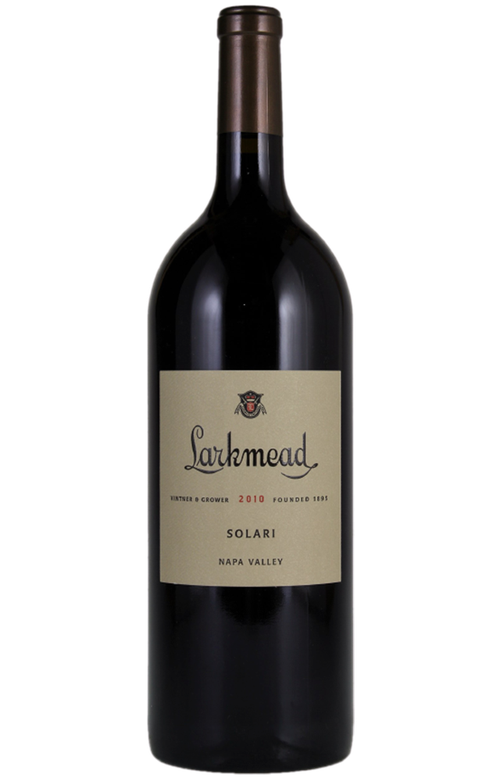 "The 2010 is probably the best Solari Larkmead ever put under cork," said winemaker Dan Petroski, who selected this bottle for us. The critics agree: The dual-98-point library red is "A pinnacle of pure Napa Cabernet." 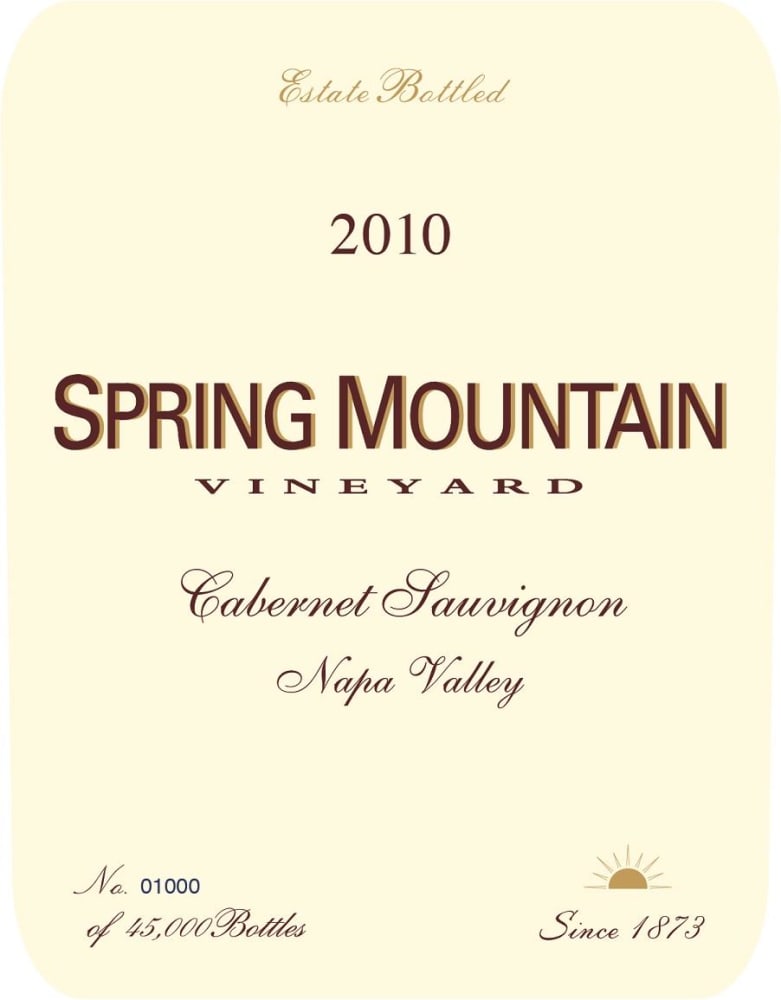 Red Wine by Spring Mountain Vineyard from Napa Valley, California. A structured entry delivers a complex array of aromas including black cherry and cranberry fruit, baking spices, roasted meat, tobacco leaf, cola and floral notes. The palate is textured, serving up flavors of chocolate, cherries, mocha and spice. In its youth, decant 1 to 2 hours before service for full enjoyment. 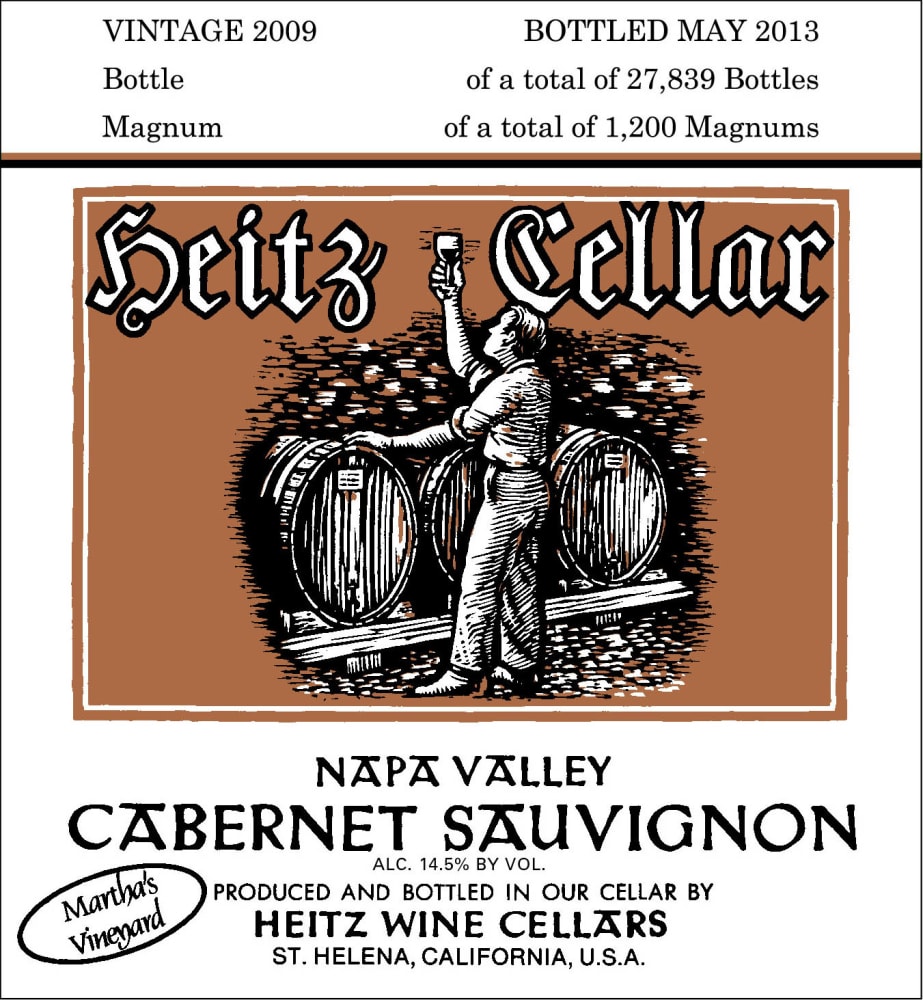 Red Wine by Heitz Cellar from Napa Valley, California. The 2009 Martha's Vineyard is an impressive wine with remarkable clarity and depth of flavor. The enticing dark garnet color of this Cabernet softens and elongates as you tilt the wine glass to see the translucence of the hue on the edges. Its classic, clean mint aroma evokes a smile in recognition of an old friend. On the palate, layers of co 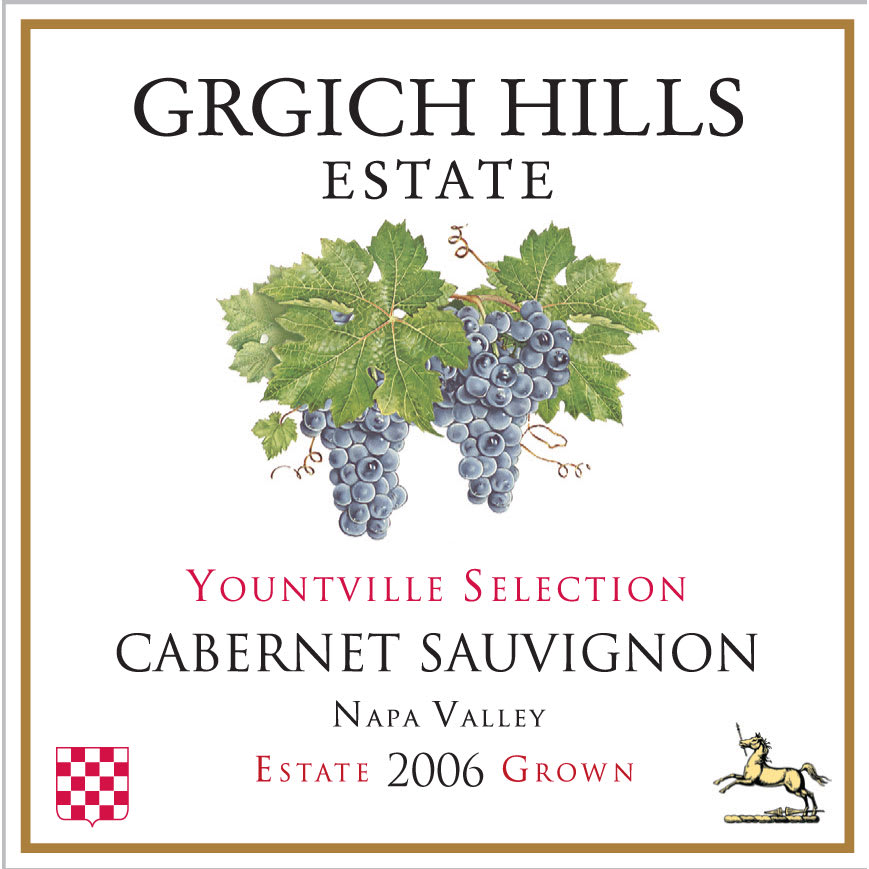 Red Wine by Grgich Hills Estate from Napa Valley, California. Full-bodied with firm tannins, this Cabernet Sauvignon offers richaromas of blackberry, black licorice and allspice. This is a balanced wine with enough acidity to nicely pair with food yet plenty of firm tannins so it will continue to gain complexity as it ages. Havingthe patience to cellar this wine will reward you in the glass years

Red Wine by Araujo from Napa Valley, California. Reflecting a superb growing season, this wine is immensely aromatic, exhibiting notes of ripe cassis and blackberries layered with hints of leather, dried sage, crushed rock and rose petals. In the mouth, the wine is a seamless expression of elegance and depth, perfectly balancing rich fruit, earthiness, minerality and powerful but fine oak tannins, 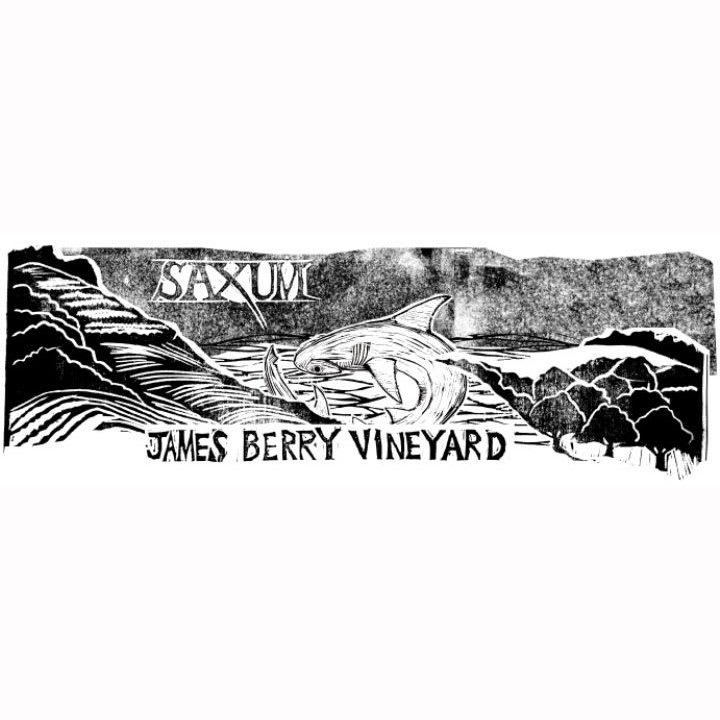 Red Wine by Saxum from Central Coast, California. The 2010 James Berry Vineyard is my personal favorite sincethe 2007 vintage. It has great concentration and intensity, withtons of red and black fruits jumping from the glass. Because ofthe cool year and our refined winery techniques, it containsgreat focus, purity of fruit, and freshness. I think that's myfavorite part. The freshness we captured. 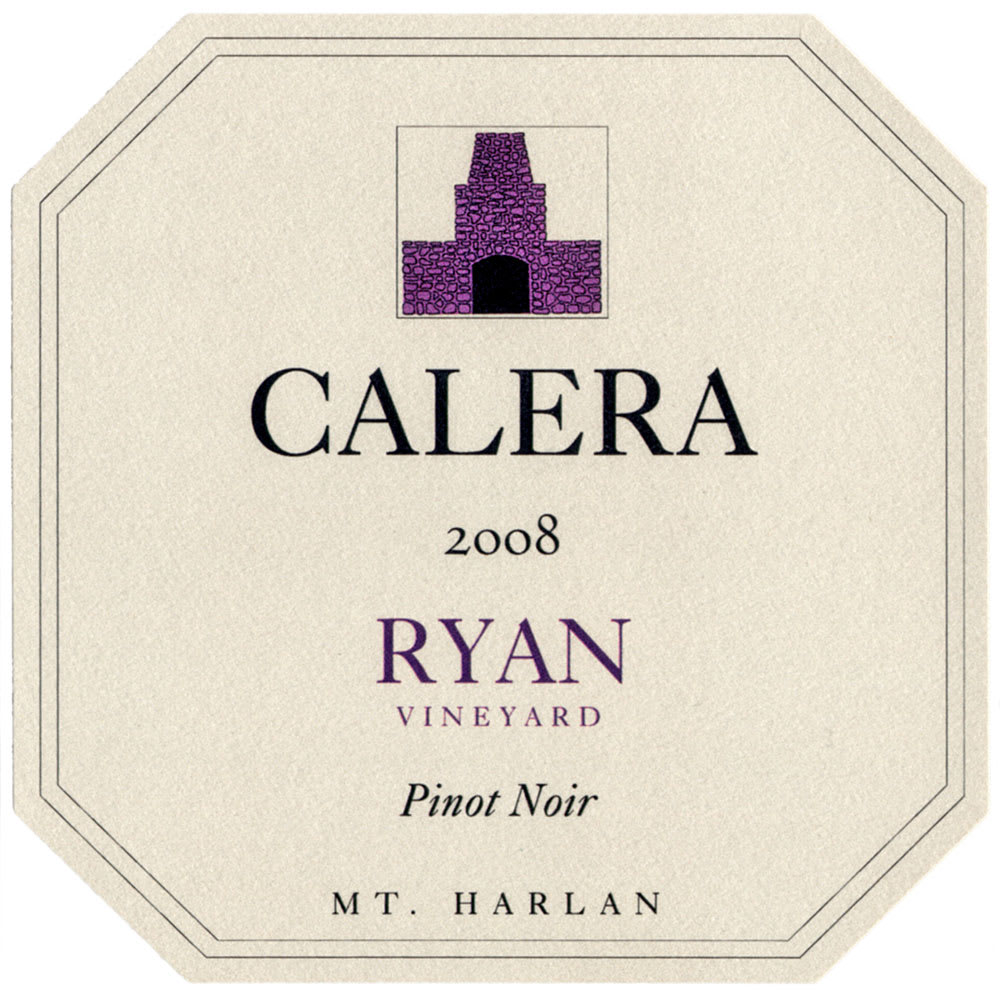 Red Wine by Calera from Central Coast, California. 2008 Ryan Pinot Noir is a graceful and inviting wine with a vibrant cranberry, black currant and rose petal bouquet. Beautifully integrated, bright flavors of rhubarb, tart cherry vanilla and the faintest hint of sandalwood grace the elegant structure and soft grip of fine tannins. A murmur of classic Mt Harlan limestone minerality progresses to a 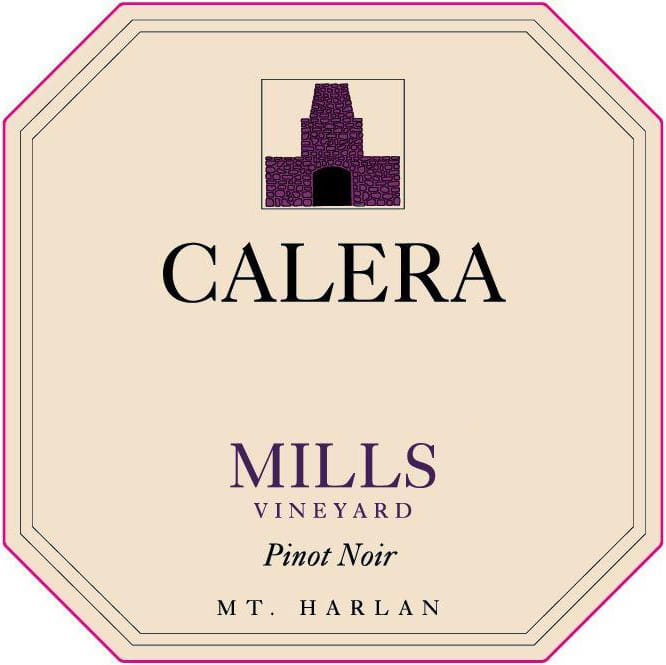 The Sonoma Coast supplies our fruit with a gorgeous rolling fog that grants our blend a generous acidity and delicate tannins. Through the luxurious texture, you find notes of bright raspberry, summer strawberry, and gentle oak spices. 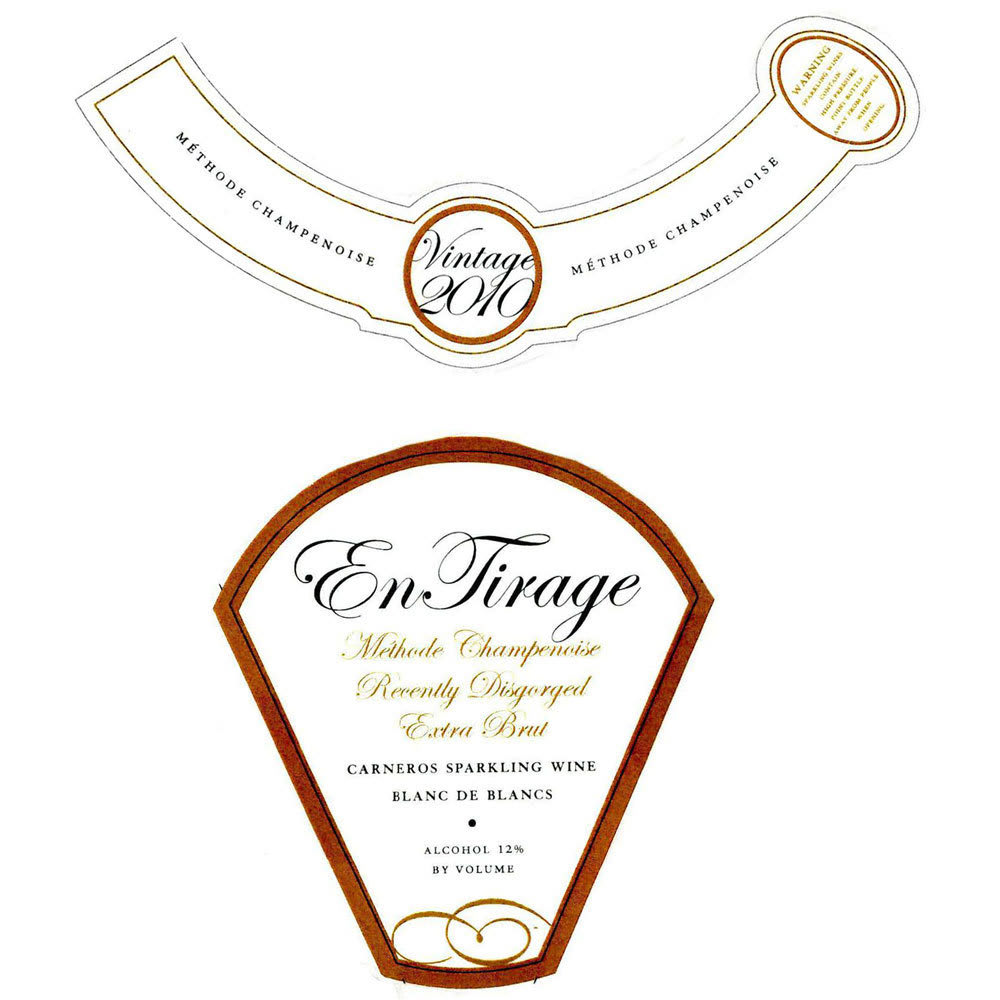 Vintage by En Tirage from Carneros, California. The pale straw color and very subtle sparkling appearance of this wine, veil what lies beneath. Aromas of warm butter croissant, lemon curd, baked apple, and dried honeycomb give the impression you just walked into a French bakery. Toasty and doughy flavors paired with tart citrus fruit and subtle nuttiness convey the maturity and complexity of a win 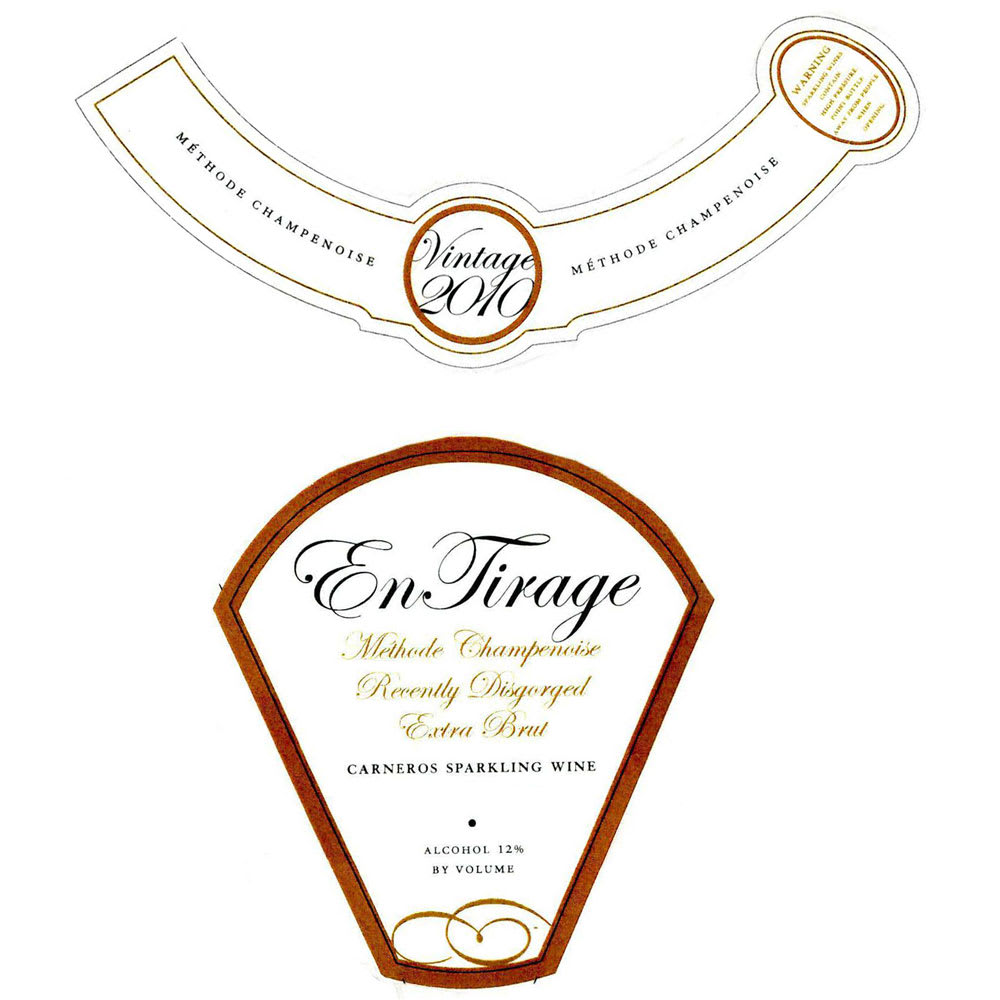 Vintage by En Tirage from Carneros, California. A copper pink hue with streaming micro-bubbles conveys the enticing nature of this wine. Dried mountain strawberry, tart rhubarb and red apple aromas compliment the nutty toasty bread dough notes that are prominent on the nose. The palate impression of this wine is all-encompassing. Fruitful and rich, savory and tart, nutty and brilliant textured, th

Red Wine by Clos de la Tech from Santa Cruz Mountains, California. The 2010 Domaine Lois Louise Cote Sud is a rich, ripe, fleshy wine that radiates black fruit, red fruit: plum, cassis and cherry. The palate is complex and complete with new oak, cedar, clove, pepper and tobacco. As with all of CDLT's 2010s, it is a deep and concentrated Pinot Noir that will continue to evolve over time. 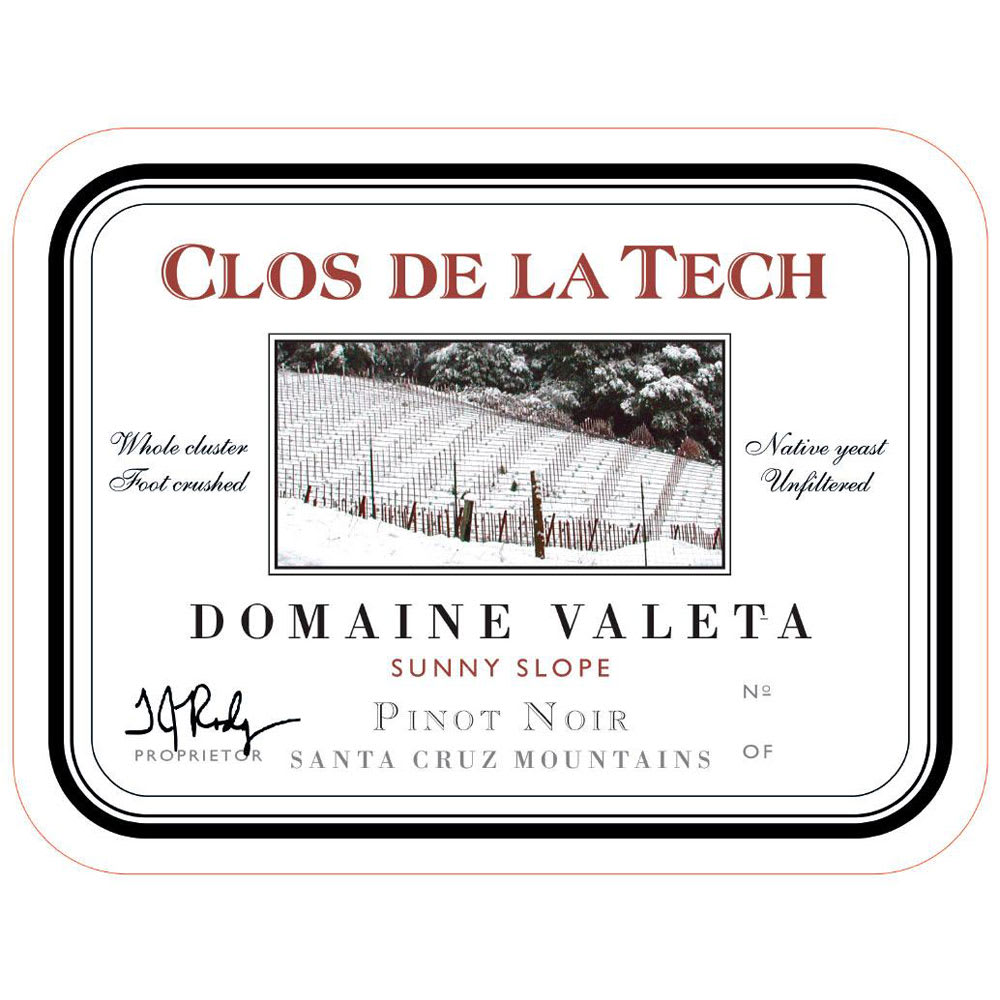 Red Wine by Clos de la Tech from Santa Cruz Mountains, California. The 2010 Domaine Valeta Sunny Slope is rich, round and intense. The most prominent characteristics include raspberry, toast, rose petal, clove, cedar, cherry and oak. While the tannins are plentiful, they are submerged under the rich fruit and thick mouthfeel. As with all of CDLT's 2010s, this Pinot Noir is firmly built, exotic and

Vintage by Johan Vineyards from Willamette Valley, Oregon. The 2010 growing season was cooler than the average year with plenty of rainfall in the spring and early summer. After a relatively early bud-break (mid April) the canopy grew very slowly over the next couple of months with temperatures ranging from the mid 50's to the low 60's. Although Johan Vineyards considers this a challenging year th