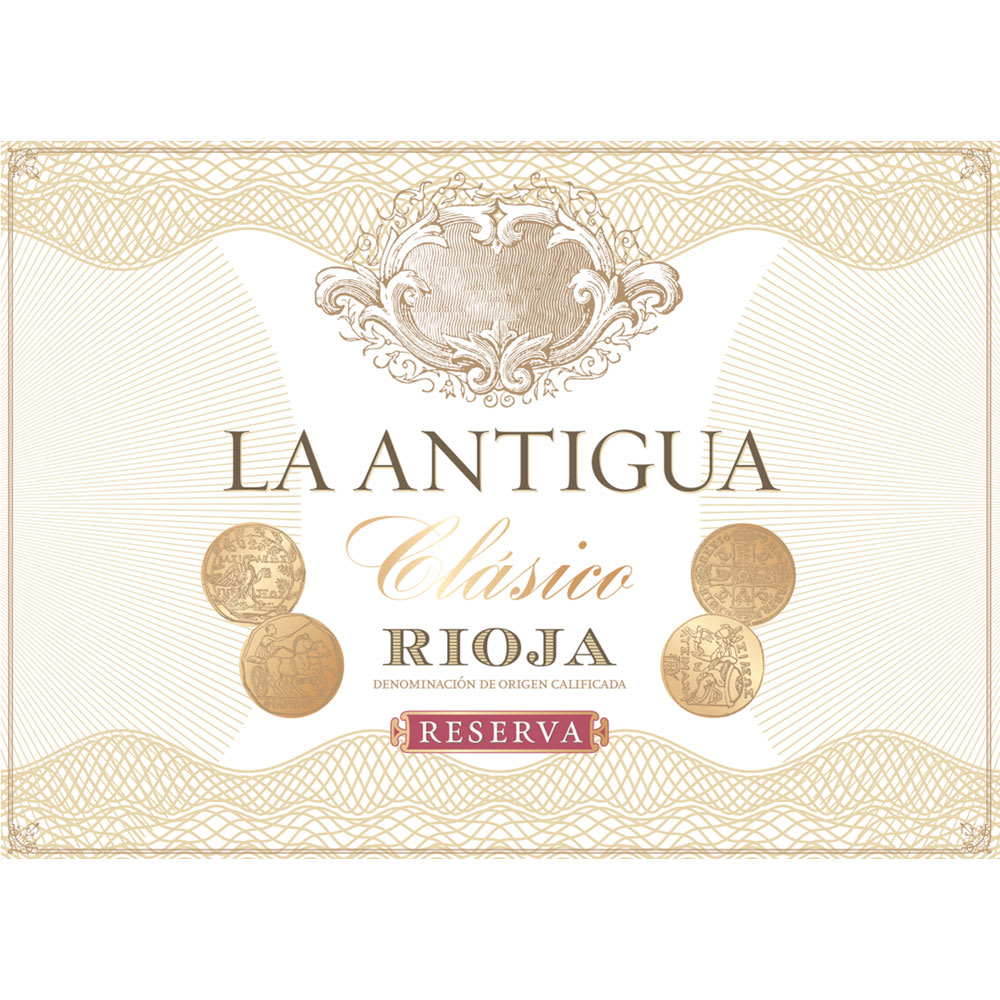 Red Wine by La Antigua from Rioja, Spain. The 2010 La Antigua Clasico Reserva is a vivid ruby-red. Ripe red berries, violet and cracked pepper on the nose; a vanilla nuance emerges with aeration. Seamless in texture and appealingly sweet, offering pliant raspberry and cherry flavors and a hint of mocha. Closes smooth and fruity, with subtle tannins coming in late. Blend: 70% Garnacha, 27% Temprani

Hailing from a winery over 160 years old, today's offer is the Marquis de Murrieta Castillo Ygay Gran Reserva Especial Rioja. It's balanced, elegant and powerful, with serious fruit and wonderful ageability. Get a few bottles. It's ready to drink now, finally, so plan your first meal, and set the other bottles on the display shelf of your wine closet so that everybody can admire them. Offer those 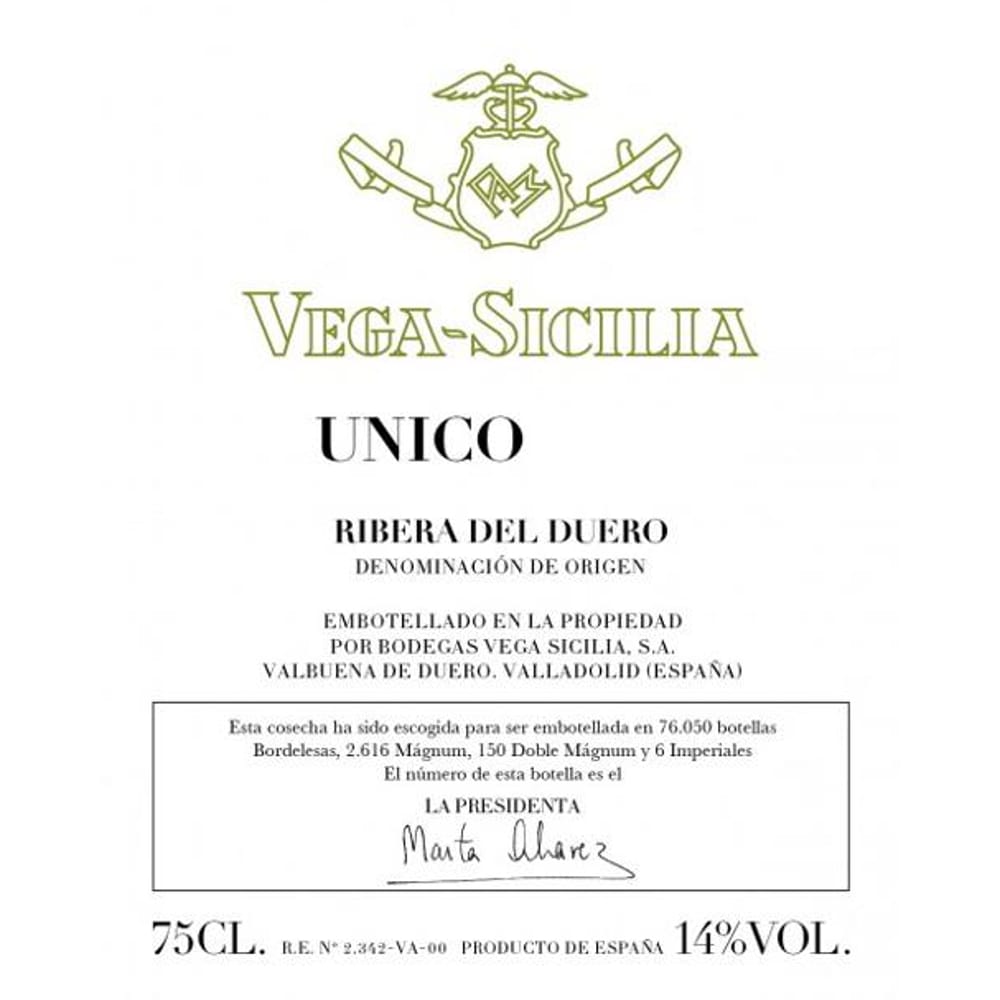 Red Wine by Bodegas Vega Sicilia from Ribera del Duero, Spain. Unico comes from the oldest vines of the property. In addition to Tempranillo, Cabernet Sauvignon provides more of composition merlot. Although it is old, red maintains its resiliency provided by good acidity balanced with a resounding alcohol. It has an intense ripe cherry color, with the sharp edge of a correct wine. Prevalent in the 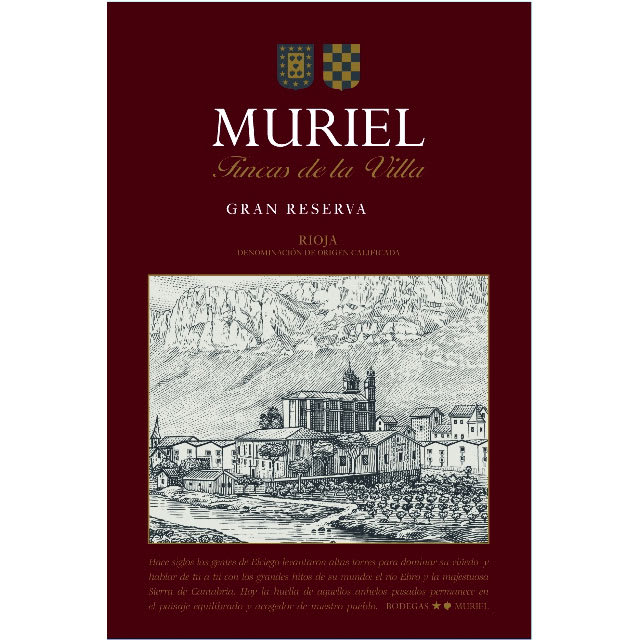 Red Wine by Bodegas Muriel from Rioja, Spain. Medium ruby-brick color. An aromatic explosion of fine oak (vanilla, herb and spices) with dried fruit such as raisins, caramel and a hint of leather and tobacco. The aromas become more intense and complex as the wine begins to breathe. On the palate the wine is perfectly assembled, full of velvet silkiness and finesse. A classic Rioja that is only pro 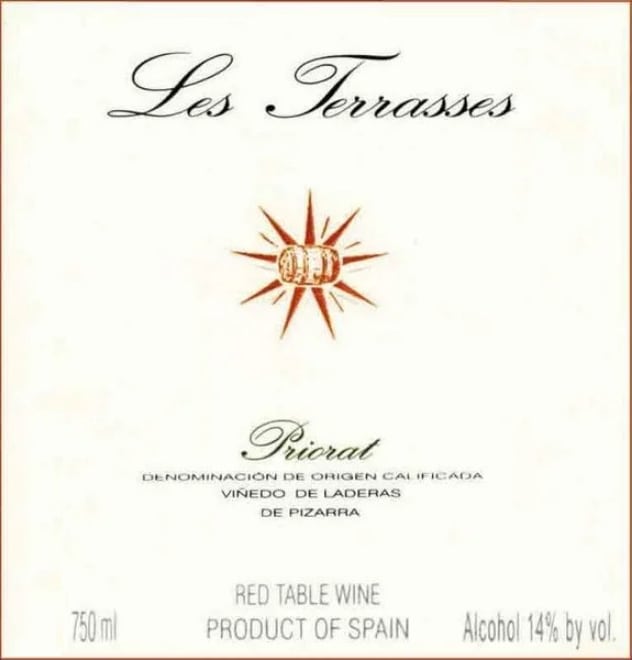 Red Wine by Alvaro Palacios from Priorat, Spain. A great introduction to Palacios' style, is the 2003 Les Terrasses, a blend of 60% Grenache, 30% Carignan, and 10% Cabernet Sauvignon. A beautiful wine aged 12 months in primarily French, and some American oak, it is a supple-textured, sexy, seductive, deep ruby/purple-tinged offering exhibiting ripe notes of black cherries, currants, licorice, and