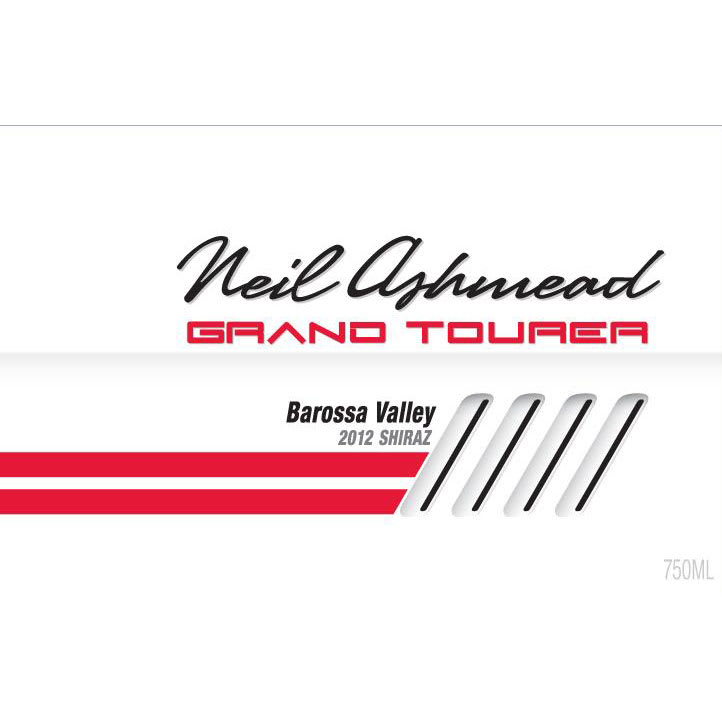 Red Wine by Elderton from Barossa Valley, Australia. Grown from a single block on the Elderton Estate with the use of biodynamic methods, this wine is something completely different and unexpected from Elderton, but sits perfectly within their premise to gain recognition for premier single vineyard wines. Fermented in waxed open fermenters with heading boards and pressed early straight to new Fren 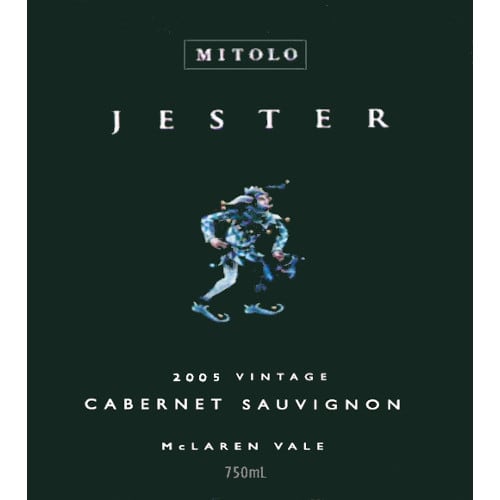 Red Wine by Mitolo from McLaren Vale, Australia. The 2005 Cabernet Sauvignon Jester, which was aged in three and four year old French oak barrels, receives a touch of Amarone-like treatment with 20% of the grapes dried on racks. A superb effort, it boasts a deep ruby/purple color and loads of blueberry and cassis fruit as well as hints of roasted meat and spice box. Medium to full-bodied with good