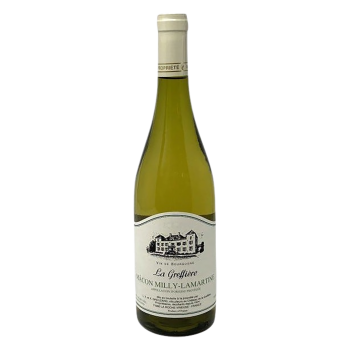 ﻿A white Burgundy under $20?? That's exactly what this Chateau de la Greffiere Macon-Milly-Lamartine 2018 is. What's more is we love it! It's bright and airy, and goes with many fish, chicken, salad and cheese courses. Light appetizers too. If you're feeling fancy, try it with simply sauteed sole in a brown butter sauce. Or casual, with individual chicken pot pies. Not feeling meaty? Grilled cauliflower steaks are just the ticket. It goes great with chalky cheeses too; a French Chaource cheese plate will round off the meal nicely. Add some toasted pecans and dried apricots to the platter for some extra delicious. Cheers winelovers! Winery: "This light wine, sweet with notes of white fruit will brighten your meal from aperitif to dessert. Nose: White fruits. Mouth: Rich and mineral wine, menthol nuances appear in the finish of tasting." Bottle 750ml, cork Varietal 100% Chardonnay Alcohol 14.5% Region Burgundy, France 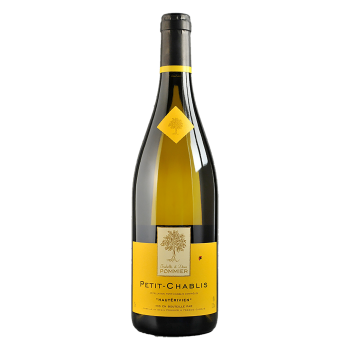 A certified Organic Chablis is almost unheard of! Winery: "Nice nose of ripe and gourmet white fruits with a richness in the mouth specific to the terroir, rich and unctuous at the same time." 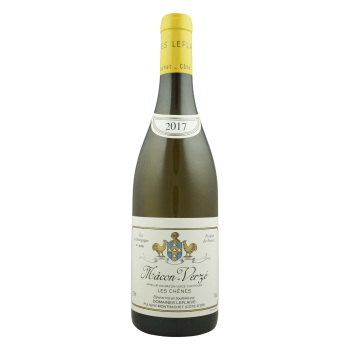 Founded in 1717, Domaine Leflaive has long been considered one of the most highly regarded white wine growers in Burgundy. Currently under the stewardship of Anne-Claude Leflaive, the Domaine’s conversion to biodynamic farming in 1990 has produced remarkable results, raising the standard for one of the world’s greatest wines even higher. ﻿Winery: "The Mâcon-Verzé is a wine of great purity, both floral and mineral, expressing a lively energy, ready to be enjoyed earlier than the wines of Puligny-Montrachet." Bottle 750ml, cork Varietal Chardonnay Alcohol 13% Region Burgundy, France 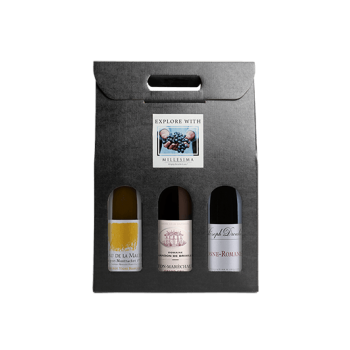 Save 10% on your first order. Use promo code SHAREASALE10 at checkout.

Boasting over 400 different soil types, the Burgundy region has an intricate classification system based on terroir. Land is King in this small but mighty region. Climate and soil can vary between neighboring vineyard sites, allowing for a range of styles despite close proximity. The entire region has maintained a reputation for its prestigious winemaking, and many producers around the world look to this area for style inspiration.

The Millesima team has curated bottles for the Burgundy Classic Gift Set, which features three Burgundy wines that accurately represent their distinct appellations and terroirs. This set includes wines from each level of distinction - Village, Premier Cru and Grand Cru – in order to show the range of terroirs the region has to offer. Powerful and complex, they are the truest and most elegant expressions of Chardonnay and Pinot Noir.

The Burgundy Classic Wine Gift Set contains three unique bottles from well-known producers: the Joseph Drouhin Estate is a family-run winery and one of the largest top Burgundy producers in the region; Chateau de la Matroye has 14 different bottlings mostly from Premier Cru and Grand Cru vineyards in Chassagne-Montrachet; and Vincent Girardin is a highly regarded Burgundy estate based in Meursault.

Save 10% on your first order. Use promo code SHAREASALE10 at checkout. 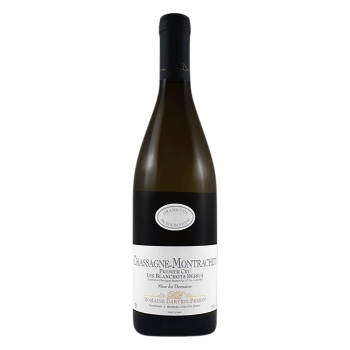 Winery: "It is an emphasis on the work in the vineyard which makes the difference at Darviot-Perrin. The vineyards are tended virtually organically which is just a small part of making fine Burgundy. The vital element is bringing healthy, ripe grapes to the presses and vats. Vinification is important, but cannot replace impeccable fruit from the vineyard. “Minimal intervention” is the watchword in the cellar, which is naturally cold and moist. Malolactic fermentations frequently take almost a year to complete, enhancing the complexity and quality of the wines. Golden color with green tints. The bouquet is fresh and floral yet complex, with predominant notes of honeysuckle. On the palate, this wine is discreet at the start, but opens up to a lovely brilliance and long-lasting finish." Bottle 750ml, cork Varietal 100% Chardonnay Alcohol 13% Aging 12 months in 25% new Allier oak barrels Region Chassagne-Montrachet, Burgundy, France 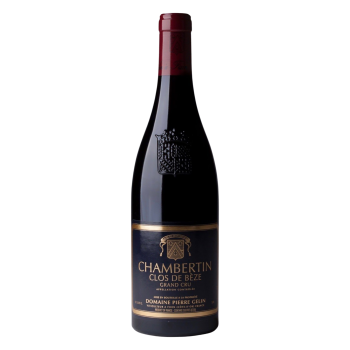 From beloved producer Domaine Pierre Gelin, and renowned Cotes de Nuit appelation, only 75 cases of this Domaine Pierre Gelin Clos de Beze Grand Cru were imported to the US, and we got some. How is your Burgundy assortment looking? Wine Spectator: "A dark and mysterious version, whose black cherry and black currant flavors are backed by a frame of dense, dusty tannins, with a juiciness and energy that carries this to a lingering conclusion. Earth, forest floor and iron notes chime in, leaving a chalky feel on the aftertaste. Best from 2025 through 2048. 125 cases made, 100 cases imported." May 2021 Winery: "Chambertin- Clos de Bèze is one of Burgundy’s great wines. Ripe, fleshy, full-flavored, and intense, the wine tends to have deep color, sturdy but beautifully integrated tannins, and can age for many years in a cool cellar. The wine was completely de-stemmed, fermented with indigenous yeasts, and aged in up to 40% new Burgundian pièce. Red Burgundy might be the world’s most flexible food wine. The wine’s high acidity, medium body, medium alcohol, and low tannins make it very food friendly. Red Burgundy, with its earthy and sometimes gamey character, is a classic partner to roasted game birds, grilled duck breast, and dishes that feature mushrooms, black truffles, or are rich in umami." Domaine Pierre Gelin: "Domaine Pierre Gelin is the leading wine producer in the small village of Fixin (pronounced “Fees-an”). The family domaine was founded in 1925 by Pierre Gelin and is today in the hands of Pierre’s grandson, Pierre-Emmanuel. Pierre-Emmanuel farms organically and works to minimize the impact on the environment in both vineyard and cellar. The family owns 32 acres in total including parcels in five Fixin premier crus and the monopole of Clos Napoléon. In 1961 Pierre also purchased vineyards in Gevrey-Chambertin including the monopole Clos de Meixvelle, Clos Prieur 1er cru, and the Grand Cru Clos de Bèze. Chambertin-Clos de Bèze is said to have been named in 630 CE after it became the property of the Abbey of Bèze. It is, in effect, an extension of Chambertin. Clos de Bèze may be sold as Chambertin but wine from Chambertin proper may not be sold as Clos de Bèze. The differences between the two vineyards is subtle. Clos de Bèze is exposed a bit more to the east and receives slightly more sun and ripens slightly earlier. Both Grand Crus drain well and sit on a bed of limestone." Bottle 750ml, cork Varietal 100% Pinot Noir Alcohol 13.7% Total SO2 56.0mg/L Residual Sugar 2.0g/L pH 3.5 Aging 20-24 months in 40% new French oak 228L Piece Region Cote de Nuits, Burgundy, France Imported to US Only 75 dozen 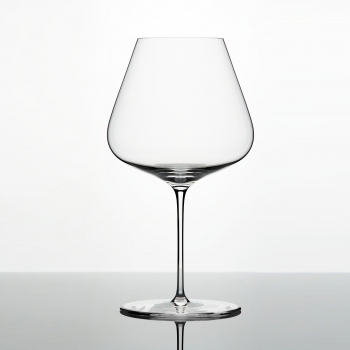 The Zalto Denk'Art Collection is luxury stemware you could sense from your fingertips to the moment you take your first sip. | Zalto Denk'art Burgundy Glass (1 Glass) by Zalto Glassware